University at Buffalo students on a tour of the Steel Winds site on the former Bethlehem Steel property in Lackawanna, N.Y. Photo: Douglas Levere

BUFFALO, N.Y. — Buffalo is a city on the rebound, but the scars of its industrial past remain visible in the form of vacant properties and brownfields.

A renewable energy initiative being spearheaded by the University at Buffalo — and made possible through funding from New York State — aims to invest in the city’s urban core, while reducing energy costs for a who’s who of Buffalo-area anchor institutions. It could also help save taxpayer dollars while creating more efficient budgeting for the participating institutions.

It’s called Localizing Buffalo’s Renewable Energy Future, and the plan calls for the creation of 100 megawatts of renewable energy, mostly in the form of solar power, by 2020.

The idea is to build clean energy installations of varying sizes — ranging from smaller projects situated in unique urban environments to large solar farms featuring thousands of panels — on strategically identified parcels in the city and across Erie County, as well as on the campuses of UB, SUNY Buffalo State and Erie Community College.

The power generated by these solar installations would be consumed by a consortium of regional institutions, including UB, the City of Buffalo, Erie County, SUNY Buffalo State and ECC. The 100 megawatts of renewable energy the project aims to generate equates to approximately 50 percent of all electricity used by these entities.

The solar installations would be built by developers responding to a request for proposals. Earlier this fall, UB contracted with Edison Energy, which will draft the RFP in collaboration with the university and its partners and then analyze the bids to select the most cost-effective and on-point proposals and locations.

Our goal as a partner in this is to help UB and their partners to identify clean, renewable sources of energy that are financially competitive against traditional energy sources.”

“The project UB is leading could be a model for other universities around the nation to follow,” said Chris O’Brien, Edison Energy’s director of higher education programs. “We really could see something that’s transformational on a city level. Our goal as a partner in this is to help UB and their partners to identify clean, renewable sources of energy that are financially competitive against traditional energy sources.”

The solar installations could potentially serve as catalysts for revitalizing unused land across Buffalo, while providing greater budget predictability and stability for the purchasers — many of which are taxpayer-funded — using the power generated. In addition, the project can help the region reduce greenhouse gas emissions by more than 82,000 metric tons annually.

Leveraging the power of PPAs

Key to the process is what’s known as a power purchase agreement, or PPA. It’s a different, more cost-effective way for large energy users to purchase power. For many bigger institutions, like a city or a university, annual energy costs are unpredictable and uncontrollable, because the electricity rates vary depending on the market. Utility costs can fluctuate, but generally increase over a period of years.

A PPA, however, is a contract that locks in a fixed energy price over an extended period of time, anywhere from 10 to 30 years. That means that the buyer purchasing the power — in this case, Buffalo, Erie County and several colleges — will be able to know for a long time exactly what their energy costs will be, and can budget accordingly.

Traditional utility providers aren’t able to lock in rates for that long.

“This initiative has the potential to create significant savings for the university and our partners.  It allows us to take a triple bottom line approach that creates cleaner air, better stewarding of our natural resources, more efficient budgeting and cost savings,” says Laura Hubbard, UB’s vice president for finance and administration.

If, after crunching the numbers, UB and its partners determine that the PPA isn’t cost effective, then the contract would not be entered into. “If we’re not saving money, then it would most likely not be a prudent, strategic move,” Hubbard said.

While utility costs generally are increasing, the price of solar has plummeted over the past decade. For example, when UB installed a small number of solar panels on the roof of Norton Hall on its North Campus in 2006, solar cost $13 per watt installed. When the Solar Strand opened in 2012, the price had dropped to $9 per watt installed.

It’s dropped even further now, to $2.50 per watt at Steel Sun, the 4.5 megawatt solar power plant on the Bethlehem Steel site in Lackawanna, N.Y. UB has an agreement in place with Poughkeepsie-based BQ Energy to purchase power from this solar plant.

“The problem with commodities like coal and gas that are extracted is they have peaks and valleys in price. With renewable energy, we know exactly what it will cost for a long period of time,” said Tonga Pham, UB’s associate vice president for university facilities. “Renewable energy allows you to lock in a fixed rate for 15 to 20 years because you’re not at the whim of the commodities market.”

With renewable energy, we know exactly what it will cost for a long period of time.”

For the electricity buyers, there’s no up-front capital costs because the installations are being designed and built by the developer. Meanwhile, the developer benefits through tax credits and other renewable energy incentive programs available, and by having a paying customer for a number of years.

On top of the savings is the fact that the energy is clean and helps reduce greenhouse gas emissions, O’Brien added. Currently, 1 megawatt of solar energy is enough to power, on average, 164 U.S. homes, according to the Solar Energy Industries Association. UB has an agreement in place with Poughkeepsie-based BQ Energy to purchase power from the Steel Sun solar plant in Lackawanna, N.Y., at $2.50 per watt. Photo: Douglas Levere

“Our strategy is to think about how to enter into a PPA in a cutting-edge way, with a number of regional partners, while tying it into UB’s academic core,” said Ryan McPherson, UB’s chief sustainability officer and a key architect of the proposal.

Toward that end, Zoe Hamstead, an assistant professor of environmental planning in UB’s School of Architecture and Planning, led a studio last spring in which students weighed the pros and cons of various potential locations for solar projects in Buffalo.

The UB GRoW Home (Garden, Relax or Work) also factors into the overall scope of the renewable energy initiative, serving as a model for incorporating solar into residential properties. Over the course of its various stages — from winning second place overall in the 2015 U.S. Department of Energy Solar Decathlon to being temporarily relocated on UB’s South Campus this fall — the GRoW Home has provided more than 100 UB students with the opportunity to put their studies into practice.

The GRoW Home has been temporarily sited on UB’s South Campus. But as part of the REV initiative, it will move to the North Campus, where it will become a clean energy center for students and the community.

This fall, Assistant Professor of Architecture Martha Bohm has been leading a design studio focusing on the GRoW Home’s permanent siting on the North Campus.

A century ago, the Buffalo-Niagara region became a world leader in harnessing renewable energy from its natural resources and delivering power directly to the community thanks to the innovative efforts of Nikola Tesla and George Westinghouse.

The current project has the potential to transform Western New York into a national and world leader in leveraging the low carbon economy while enhancing quality of life across the region.

“This is a big opportunity for Buffalo to be on the leading edge of a new industry, one that is productive, clean and renewable, and that provides jobs,” says Edison Energy’s O’Brien. “It’s not a boom and bust.” 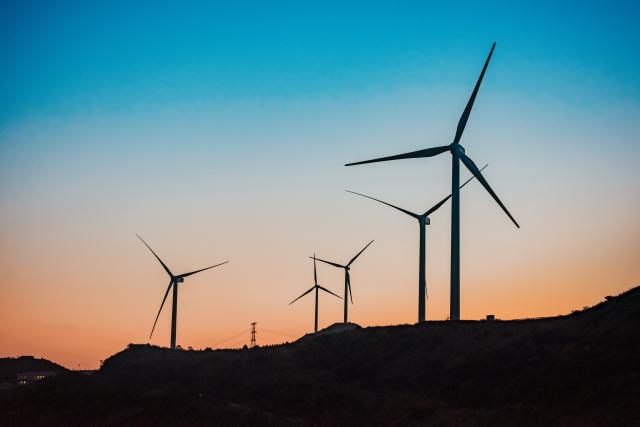 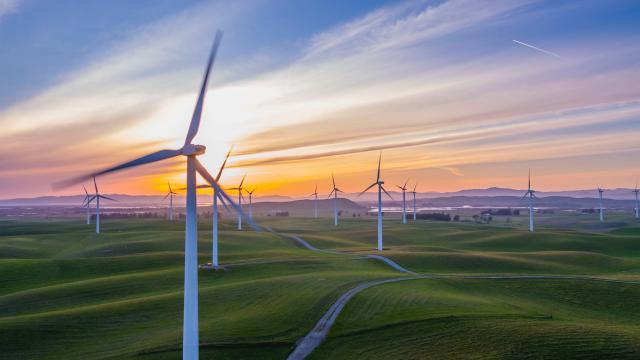 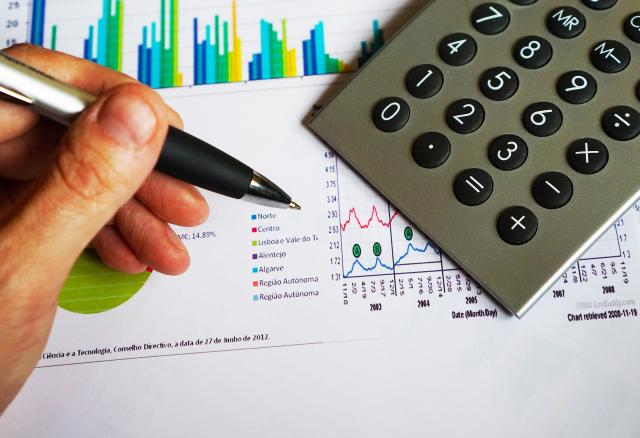