CONSHOHOCKEN, Pa.–(BUSINESS WIRE)–IKEA, the world’s leading home furnishings retailer, today announced plans to install solar panels on its Midwest distribution center under construction in Joliet, IL. Installation will begin in Spring 2017, with completion expected in Fall 2017 for Illinois’ largest rooftop array. Combined with arrays atop the Chicago-area IKEA stores in Bolingbrook and Schaumburg, this third project will make IKEA owner of three of the state’s largest solar rooftop installations. (The renewable energy portfolio of IKEA in Illinois also includes a 49-turbine wind farm in Hoopeston, IL)

The distribution center’s 470,545-square-foot solar array will consist of a 2.91 MW system, built with 8,966 panels, and will produce approximately 3,411,600 kWh of electricity annually for the facility, the equivalent of reducing 2,398 tons of carbon dioxide (CO2) – equal to the emissions of 506 cars or providing electricity for 354 homes yearly (calculating clean energy equivalents at www.epa.gov/energy/greenhouse-gas-equivalencies-calculator).

For the development, design and installation of the facility’s solar power system, IKEA selected SoCore Energy, a wholly owned, indirect subsidiary of Edison International that has designed and installed hundreds of solar solutions across 21 states. Gray Construction is managing the construction of the Joliet distribution center, which will receive and inventory goods sold at IKEA stores worldwide.

“We are excited to further our sustainability commitment with solar panels on our future Midwest distribution center,” said Lars Peterson, IKEA U.S. president. “Installing Illinois’ largest rooftop array advances our vision of creating a better everyday life for the many.”

IKEA, drawing from its Swedish heritage and respect of nature, believes it can do good business while minimizing impacts on the environment. This installation will represent the 45th solar project for IKEA in the United States, contributing to the IKEA solar presence atop nearly 90% of its U.S. locations, with a total generation of more than 40 MW. IKEA owns and operates each of its solar PV energy systems atop its buildings – as opposed to a solar lease or PPA (power purchase agreement) – and globally has allocated $2.5 billion to invest in renewable energy through 2020, reinforcing its confidence and investment in solar photovoltaic technology. Consistent with the goal of being energy independent by 2020, IKEA has installed more than 700,000 solar panels on buildings across the world and owns approximately 300 wind turbines, including 104 in the U.S. – 49 of which are in Hoopeston, IL 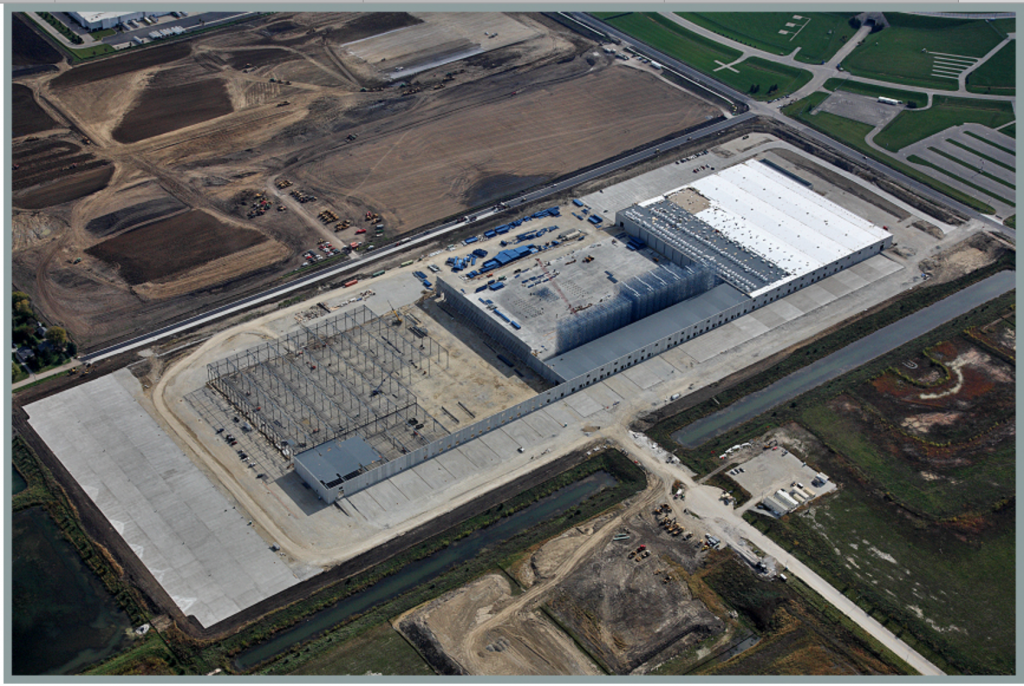 Under construction on 72 acres at the Laraway Crossings Business Park, the future 1.25-million-square-foot distribution center in Joliet will enhance the IKEA distribution network with a central location allowing goods to be received at coastal ports from both Asia and Europe and then transported inland to the Joliet facility. The proximity to a nearby railroad intermodal will represent additional long-term transportation options too. IKEA also is planning another, similarly-sized facility on 62 acres adjacent to the one currently being built. (The timing for construction of the second building remains to be determined).

Since its 1943 founding in Sweden, IKEA has offered home furnishings of good design and function at low prices so the majority of people can afford them. There are currently more than 380 IKEA stores in 48 countries, including 42 in the U.S., where there also are five operating distribution centers. IKEA has been ranked among “Best Companies to Work For” and, as further investment in its coworkers, has raised its own minimum wage twice in two years. IKEA incorporates sustainability into day-to-day business and supports initiatives that benefit children and the environment. For more information see IKEA-USA.com, @IKEAUSANews, @IKEAUSA or IKEAUSA on Facebook, YouTube, Instagram and Pinterest. 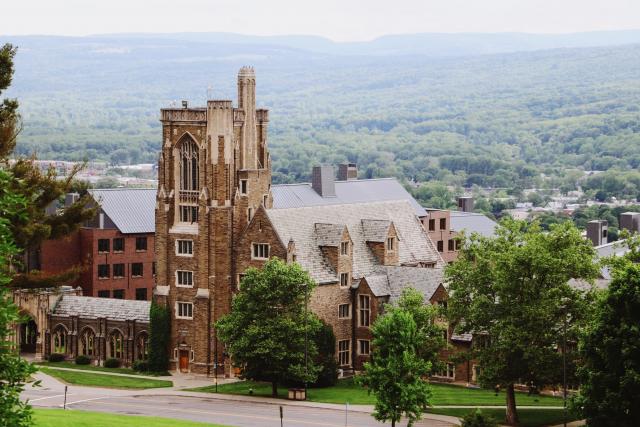 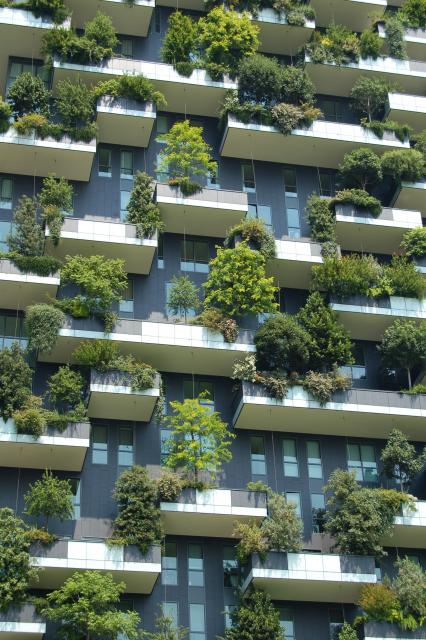