Though there has been no shortage of large, multinational corporations signing increasingly large deals for renewable energy in recent years, the trend has yet to take hold at the same scale among smaller organizations.

The slower adoption rate among midsize C&I companies and organizations can be attributed to a number of reasons, but one of biggest roadblocks has been said to lie in limitations of the typical power purchase agreement structure offered to nonutility buyers. On Jan. 10, Edison Energy subsidiary Altenex announced a new type of PPA aimed at lifting that roadblock for large and midsize energy users by providing smaller and shorter duration renewable capacity offtake.

In statement announcing the newly available contract structure, dubbed “PowerBloks,”  Altenex said it aims to enable organizations of all sizes to buy smaller amounts of power that can be more closely matched to localized demand. The structure also gives buyers the flexibility to contract for power on their own timeline rather than being dependent on the renewable project’s construction and commercial operation schedule.

Whereas a traditional corporate PPA might require a purchasing commitment of 100 MW and a contract term of 15 years to 20 years, PowerBloks are available in increments of 5 MW to 10 MW and on 10-year terms.

In a statement, Altenex President Duncan McIntyre said the new structure will appeal to a much wider range of C&I companies and institutions such as universities, local governments and healthcare systems, that often have smaller energy loads than typical align with a traditional PPA.

“Many of these organizations have been unable to participate in the renewable energy market because they can’t meet the requirements of a traditional PPA.  And the current site aggregation strategies have been challenging. PowerBloks changes that,” he said.  “We’ve also seen interest from larger corporate customers that are attracted to the flexible offtake sizing and 10-year terms.  We think that this structure will bring new participants to the renewables market and give current participants another strategic option for this cost effective supply.” 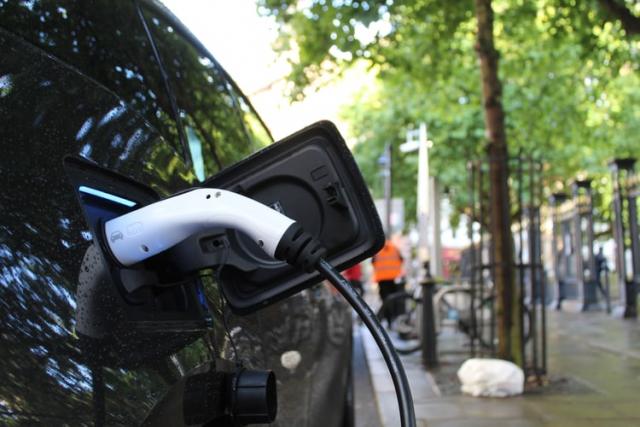 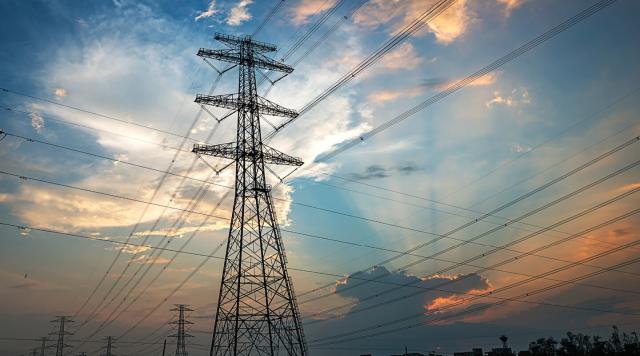