This article was originally published on GreenTech Media by Karl-Erik Stromsta.

Businesses that shut their doors or send workers home don’t need as much power, and that’s before accounting for the growing likelihood of a recession. What impact will the coronavirus outbreak have on corporate demand for renewable energy?

While the pandemic’s effect on power demand will vary by country, region and the type of end user, demand from commercial and industrial customers is one obvious area of concern, said Rafael McDonald, director for gas, power and energy futures at IHS Markit.

“We’re talking about a recession…at least a U.S. recession and probably more of a global recession, and we’re expecting that that’s going to lead to flat-to-negative power demand growth,” McDonald said Tuesday, speaking on a webinar organized by K&L Gates.

“Commercial demand is going down as restaurants and stores are closing, and we think industrial demand is going to be similarly impacted,” McDonald said. At the same time, he added, “We’re expecting a rebound on the residential side” as workers stay home.

Oded Rhone, CEO of Edison Energy, which helps corporations to source renewable power, said that while it’s a “fluid situation” on the ground, companies are so far showing no sign of letting up on their sustainability goals; if anything, they want to “come out of this crisis better off on the energy side.”

Still, “we’re starting to see some slowdowns; clients are very busy with mission-critical issues,” Rhone said in a Friday interview.

“Some of our clients are having to deal with a lot of operational issues, from having to shut down production facilities to dealing with all sorts of employment issues. So their bandwidth to really be on top of these processes at the moment is substantially reduced. And we’re seeing that — there’s no doubt.”

Corporate demand for clean, cheap power has helped to propel the U.S. wind market for half a decade, and the solar market has rapidly caught up. From an early focus on big technology companies, the corporate renewables market has diversified to include a broad range of industries, from pharmaceuticals to carmakers.

Any erosion in that demand, even temporary, would be a blow to America’s renewables industry, particularly as it looks to take maximum advantage of fading federal tax credits. While the trend of corporate demand for renewables has been less pronounced in Europe, it has gained momentum.

Even in a recession, many of the tailwinds that have fanned the corporate renewables market would remain intact — cheap wind and solar power, volatility in the fossil fuel markets, growing calls for decarbonization from companies’ customers, investors and employees.

However, one of the most important factors whetting corporate appetite for renewables — the basic assumption that energy costs will keep on rising — could be called into question if the global economy tips into recession and wholesale power prices sag.

Corporate creditworthiness — an important factor in sealing many renewables deals — could take a hit in a recession, Rhone noted. And if longer-term business outlooks darken, corporations may reevaluate their energy needs or defer making investment decisions.

For now, the electricity industry is left to pore over the early bits of information coming out of grid operators and utilities. In Europe, parts of which are several weeks ahead of North America in the pandemic’s trajectory, power demand has weakened.

In the U.S., PJM, which runs a wholesale power market covering the needs of 65 million Americans, said the coronavirus outbreak has thus far had only a “moderate impact” on power demand. The reduction in consumption at schools and businesses is being offset to some degree by people running their computers and turning up thermostats at home.

Western U.S. grid operators have seen less of an impact, although analysts are closely watching the ERCOT market in Texas to see what the dramatic collapse of oil prices means for power demand. A growing number of oil companies have become buyers of wind and solar power, adding to ERCOT’s momentum as the leading market globally for corporate renewables deals.

At the end of the day, COVID-19’s impact on corporate demand for renewables will depend on the length of workplace shutdowns and the severity of the resulting economic contraction. It’s possible that demand for power — and corporate renewables deals — could rebound swiftly. It’s also possible that the crisis could have lingering effects on how and where workers operate.

“I think [the market] is going to come back strongly,” Rhone said. “But I cannot put a timetable on that. And in the short and medium term, I absolutely expect some bumps in the road.” 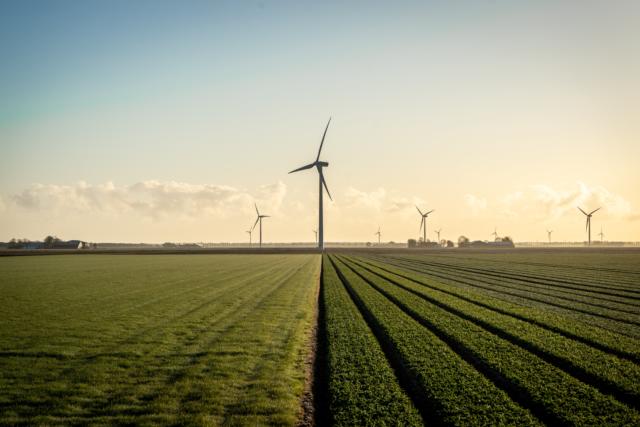 A deeper dive into 24/7 carbon-free energy 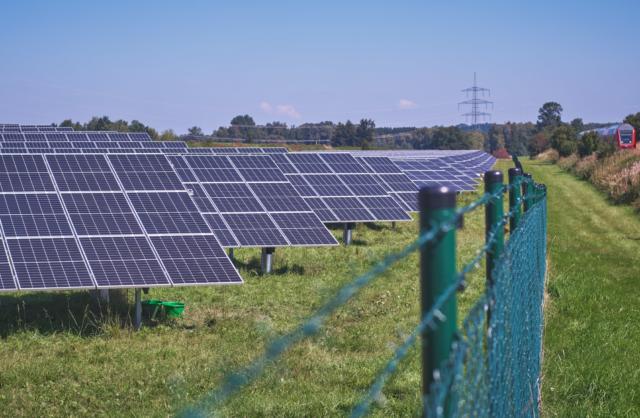 Market ‘in a state of panic’ due to tariff case, interconnection delays: solar developers 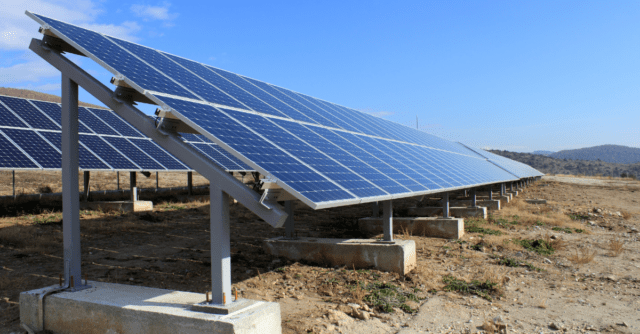