Named Edison Energy and headquartered in Irvine, CA, EI’s new unit will operate nationwide, offering energy programs that cover natural gas and electricity for large industrial and commercial businesses. It will include a number of non-utility energy service providers quietly acquired by EI over the past two years in the Northeast and Upper Midwest.

“[We’re] advising customers on fuel substitution strategies, including the economics of combined heat-power [CHP] and self-generation,” an EI spokesperson told NGI. “The energy engineering services group has done a number of projects with CHP and the energy management group has provided advisory services in support of natural gas procurement, including CHP and other forms of onsite generation.”

Edison Energy plans to address all energy issues for its customers — either with in-house resources or expertise through partnerships, the spokesperson said.

Read the full article at the Natural Gas Intelligence website 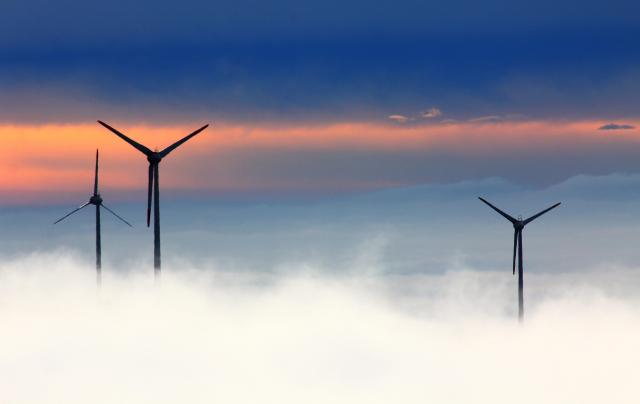