On Wednesday, the former coal baron Don Blankenship will learn of his immediate fate when a federal judge hands down his potential prison sentence for a misdemeanor charge of sidestepping workplace safety laws. If nothing else, the case is a symbol — an emblem of what once was and what now is.

The downfall of the once powerful former chief executive of Massey Energy is about a larger issue, which is the dethroning of King Coal, and the power it previously had over the country’s energy policies and by extension, its political system. The most clear manifestation of that reality is that dozens of coal companies have declared bankruptcy while the high-carbon fuel has lost considerable marketshare.

The damage from the 2010 Upper Big Branch mine disaster has been done. But Blankenship could make a literal and symbolic statement at his sentencing to encourage coal country to transform itself into an hospitable region for investments in the New Energy Economy — to leverage both the area’s universities and the current public policy initiatives to cease its over-dependence on coal.

Economies have been evolving for centuries and today, the future is about new energies — ones based on clean fuels that are often generated onsite and through localized microgrids. Consumers are demanding it while businesses are trying to meet their needs, all of which is getting facilitated by constantly improving technologies and state and federal policy makers who see the trends.

Take Intel Corp., which has been named by the U.S. Environmental Protection as the country’s greenest company: Mike Bates, global energy director, told a panel moderated by this reporter — on behalf of Energy Manager Today and Environmental Leader – and sponsored by Edison Energy, that the company is already meeting all of its energy needs through a combination of renewable energy credits, power purchase agreements and direct investments in wind and solar projects. 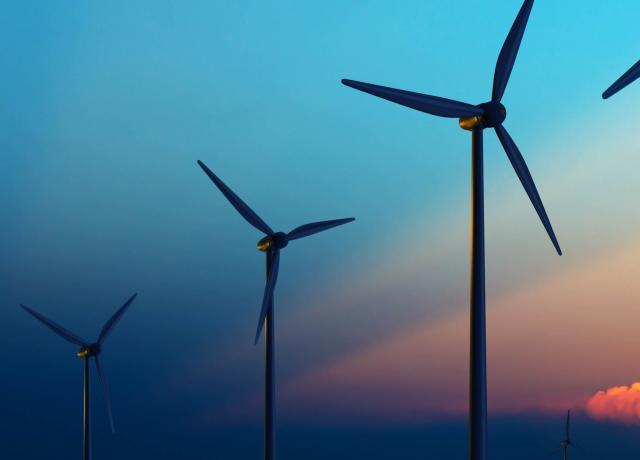 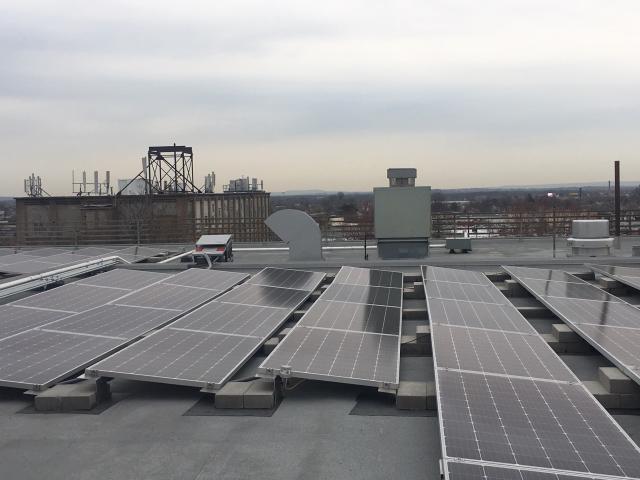