New Jersey American Water contracted Edison Energy to conduct solar photovoltaic surveys on 16 of their New Jersey locations. Many of these locations were remote and forested, and contained large reservoirs as part of NJAW’s water distribution system.

In Edison Energy’s Engineering Solutions team’s efforts to complete the surveys in a comprehensive manner, the team conceptualized utilizing the vast surface area of the reservoir to host the photovoltaic system. NJAW agreed and initiated a pilot project to review the potential of a floating solar photovoltaic system.

This undertaking has been slated as the Northeast’s first commercial floating photovoltaic system. Overall, the project was a complete design and development plan for an innovative approach to create a solar array that would float on an open body of water, with the rigor to endure the harsh conditions that are widely prevalent in the northeastern region of the United States.

The entire floating solar photovoltaic system is a 112 kW Direct Current system that is estimated to produce approximately 136,000 kWh annually. The design was especially unique, in that a specialized docking system that contained floats filled with polystyrene was used, allowing the docks to not only float, but withstand severe weather conditions during freeze / thaw cycles.

Any marketing or solicitation included herein for or related to a National Futures Association jurisdictional activity is being made by and on behalf of our affiliate Altenex. Altenex is registered as an Introducing Broker with the NFA and additional information on Altenex is available at https://www.nfa.futures.org. 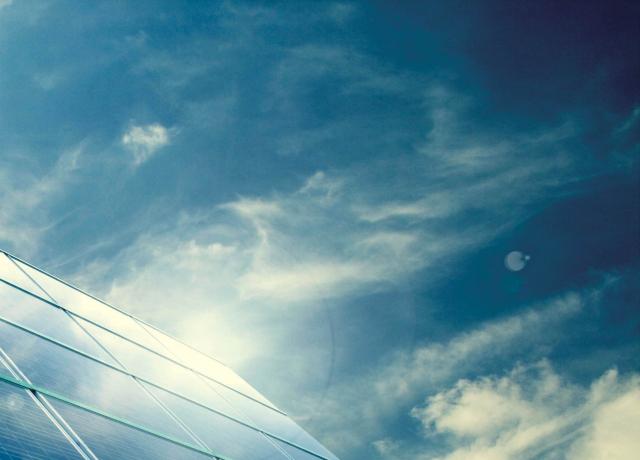