During a routine enhanced invoice audit, the Energy Supply Advisory team noticed a deviation in the client’s typical spending patterns at a particular site: an electric supply invoice was more than double its prior 6-month average. While the charges were consistent with the bill’s stated electricity consumption, we knew that something was wrong.

Edison Energy maintains very close relationships with all its clients and is intimately familiar with each site’s individual operation schedules and consumption trends. The invoiced electric demand was immediately flagged, as we knew that this site was not even capable of generating such a reading. Upon further investigation, it was revealed that a meter had been replaced at the site and that the first reading was a severe overestimation. As a result, the billed usage was artificially inflated, as were several rider charges that are functions of these readings.

Our integrated services team cross-checked these unusually high meter reads against the historical database it maintains for the site within our proprietary Energy Center. We had years of consumption data on file, which proved more than sufficient to illustrate to the electric supplier the inaccuracy of their billed meter reads.

In response to our actions, the electric supplier sent a technician to the site to evaluate the newly installed meter. The supplier confirmed that the original demand reading was a gross overestimation, and a true-up was performed to correct for the erroneously billed demand. This ultimately led to a re-bill where the client saw significant reductions in its demand, usage, and dependent charges.

Edison Energy’s integrated services team is comprised of experts in the field of invoice auditing who take tremendous pride in delivering the highest-quality data management services available within the energy industry. As a result of our team’s diligent course of action, a credit of more than $77,000 was applied to the client’s account and the meter was adjusted to prevent inaccurate readings from occurring in the future. Had it not been for our intervention, the client would have wrongfully paid not only this overcharge, but also for an erroneously high utility bill that would have reflected the inflated supply readings. Our enhanced auditing process routinely finds this type of error in its clients’ energy invoices that otherwise would go unnoticed and ultimately cost the client more than they owe.

We recognize the value of our integrated business partnership with Edison Energy and look forward to further energy cost reductions.”

Download a PDF of the Invoice Auditing case study here 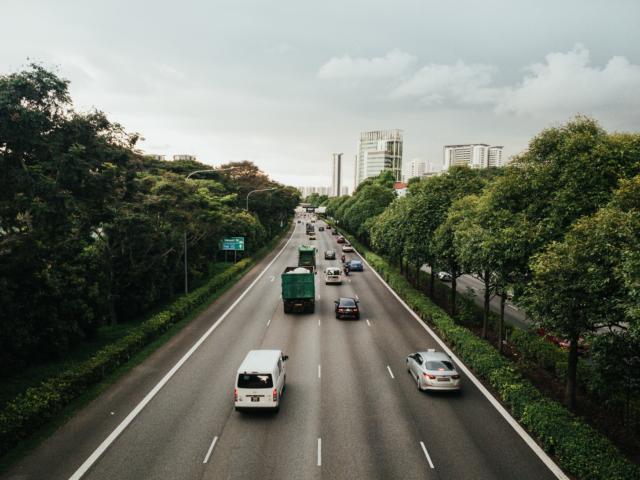 Developing a fleet sustainability strategy for a Fortune 50 Client 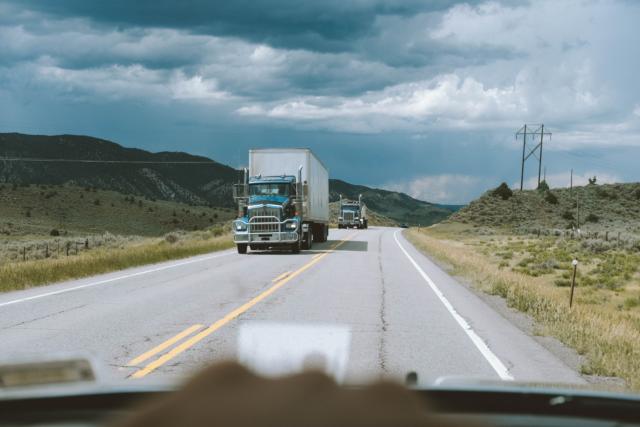