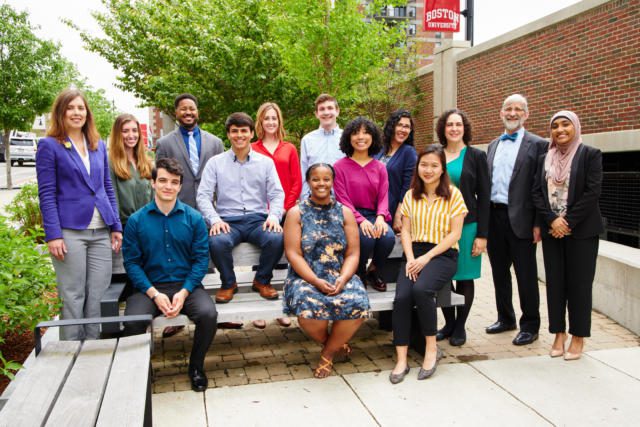 In this second of a two-part series, Edison Energy sat down with Dennis Carlberg, Associate Vice President for Sustainability at Boston University (BU), to discuss BU’s Climate Action Plan and road to achieving carbon neutrality. Click here to read the first installment in the series.

Beginning in December 2020 with the completion of the Triple H wind project, Boston University (BU) reduced its carbon emissions by 53 percent through a virtual power purchase agreement (VPPA) designed to match 100 percent of the University’s electricity consumption of 205,000,000 kWh/year. The agreement is the largest single active PPA by any of the 126 colleges and universities in the U.S. Environmental Protection Agency’s (EPA) Green Power Partnership, a consortium of organizations that voluntarily commit to clean power. 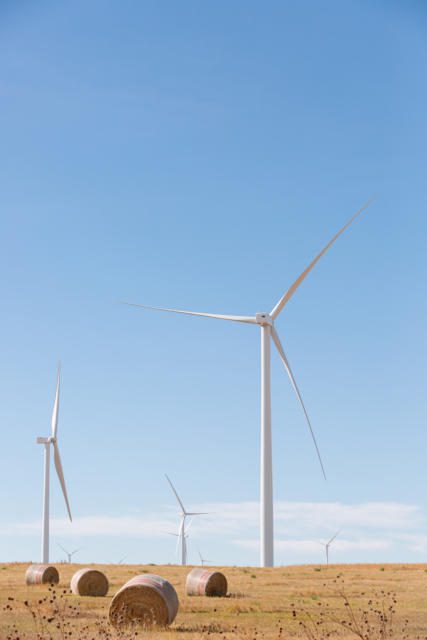 BU’s contracted 48.6 MW of capacity from the wind farm is expected to produce 205,000 Green-e Certified RECs (Renewable Energy Credits) each year. The University will receive and retire the RECs to claim credit for the emissions reductions from the wind farm.

The wind farm is just one component of BU’s Climate Action Plan, which calls for its campuses to be net carbon neutral by 2040. This will be accomplished by reducing emissions associated with energy demand by 31 percent by 2032, shifting away from fossil fuel use to electricity for heating and cooling, sourcing renewable energy, and transitioning its fleet of vehicles to electric.

When the Covid-19 pandemic hit early last year, the school pivoted to a hybrid learning model known as Learn from Anywhere. During that time, the University installed new systems to ensure a safe and healthy environment.

“It has affected our buildings most significantly around our air change rates and our HEPA filters,” said Dennis Carlberg, Associate Vice President for Sustainability at BU. “We’ve put in MERV 13 filters where we’ve had more porous filters so that we could filter out the particles that carry the Covid virus. The challenge is understanding the reality of the energy impacts of those changes. We don’t yet have a complete picture but more fan power running for more time equates to more energy consumption. Certainly, we understand that we’ve been successful in keeping our people healthy in those buildings. That’s big.”

BU also established its own Covid testing centers and sample processing lab on campus, enabling the school to control the system and supply chain to ensure management of quality controls.

“I feel incredibly fortunate to be a part of BU and the way it has handled this,” Carlberg said. “During the spring and summer of 2020, a lot of work went into making our campuses safe and prepare for the incoming students that fall. Starting in September of this year, we shifted to learning in classrooms. That’s been a very careful, thoughtful process.”

Aligned with ventilation system modifications, the University continues to identify specific opportunities for improving energy efficiency as envisioned in its Climate Action Plan, which calls for major reductions in emissions through energy efficiency.

“The hardest piece of the Climate Action Plan is energy efficiency,” Carlberg said. “That’s something that is a constant effort and investment. Everybody on the Operations team is committed to getting it done. Efficiency is simply the most important piece of the puzzle and, frankly, the most difficult. That’s always going to be the challenge. We also need to work on getting metering in place so BU can have real-time data to work with. We have real-time data on some of our bigger buildings, but we need to get that done.”

Carlberg cited Boston’s recently amended Building Emissions Reduction and Disclosure Ordinance (BERDO), which gives the City authority to set carbon targets for large existing buildings–the biggest emitters of carbon pollution in Boston. It also requires property owners to report their energy and water use data to the City annually. These targets will become more stringent every five years, with all buildings directed to achieve net zero emissions by 2050.

Beyond compliance mechanisms like RECs, PPAs and municipal aggregations, Boston building owners can help mitigate CO2e emissions through BERDO’s Alternative Compliance Payment. The initial cost of these payments has been set at $234 per metric ton of CO2e and will be reviewed by the City every five years.

“With a price on carbon, we have even more incentive to address our bigger energy consumers,” Carlberg said. “The price is significant enough to get building owners to invest in energy efficiency and switch to electricity where possible. I feel we can take advantage of that as we focus on the goals set out in the Climate Action Plan. In 2040-when according to our Climate Action Plan, we’re supposed to be net zero-is probably when we’re going to have to pay an Alternative Compliance Payment, so that all lines up.”

While BU has made significant progress on the implementation of its Climate Action Plan, BU Sustainability decided to shift its broader mission and framework following the killing of George Floyd in May 2020.

In the University’s annual 2020 Sustainability Report, Carlberg noted the tragedy as “profoundly exposing the racist systems that exist,” citing social justice as an integral part of the three pillars of sustainability that has historically received far less attention than its environmental or economic counterparts.

The incident spurred the University to adopt a more balanced approach to the three-pillars framework.

Last summer, BU Sustainability launched its “Exploring Environmental Justice” series as a first step, while members of the BU Sustainability team became more engaged in issues pertaining to racial equity and social justice, both within the confines of the school and externally.

“I think we’re still learning our way through that,” Carlberg said. “We had a very successful series on environmental justice, but that’s only a start for how we address these issues. More to come on that. Our Climate Action Plan did not address social justice, equity, or environmental justice in any meaningful way and now we’re focusing on this. The University established the Antiracism Working Group, which works on issues internal to BU and helps to support the broader community.”

Inspiration for BU’s revamped three-pillar framework comes from goals laid out by the United Nations. These include “No Poverty,” “Reduced Inequalities,” and “Affordable and Clean Energy.”

“The University’s Strategic Plan includes sustainability within education and research. As we developed these initiatives in the Plan, we incorporated the UN Sustainable Development Goals to look at sustainability holistically – from all 17 points,” Carlberg said. “That’s how you begin as an organization to build a consensus and an understanding that is globally understood. That begins to allow us to have a metric that we can work with. It’s not perfect–there’s a lot of work in this area for us to make progress on. We went through a thoughtful process to redefine BU Sustainability’s mission so a just and sustainable future can be integral.”

But a sustainable future cannot be accomplished alone, says Carlberg. “Our work, no matter how impactful, really isn’t going to matter unless others make similar progress along with us,” he said.

Aggregated PPAs are one way to achieve this, in which multiple offtakers enter into agreements for a single project. Universities, municipalities, and companies are increasingly seeking these types of agreements to help fulfill their sustainability goals.

“Aggregation is challenging,” Carlberg said. “Smaller institutions and organizations need to find larger partners to aggregate with because they need somebody that has the credit rating to support a project. The key to increasing these kinds of agreements is engagement and outreach. After we signed the PPA, President Brown asked me to share as much about our contract and process with others as possible to accelerate their journey up the learning curve.”

BU Sustainability and partners Edison Energy, Phoenix Energy, ENGIE, Foley Hoag, WattTime, and the Azevedo Lab have led workshops and forums on the Triple H wind project to help others execute similar agreements. Through these efforts, 18 institutions, corporations, and cities are exploring or pursuing large-scale renewable energy PPAs, with ongoing guidance from BU. 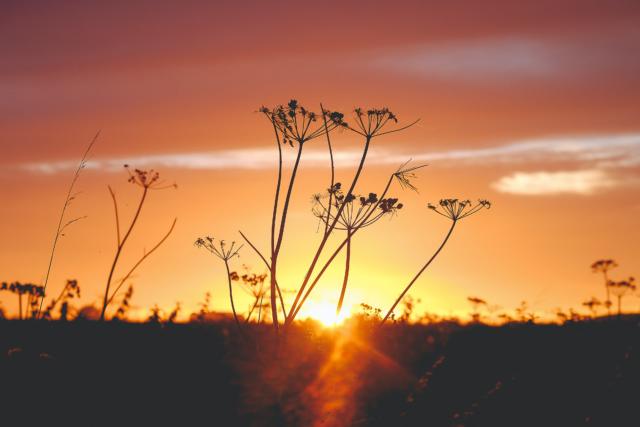