The results are in. On October 21st, Prime Minister Justin Trudeau and his Liberal Party won Canada’s federal election, securing a second term. However, they did lose their majority, with Liberals only securing 157 of the 170 seats needed to maintain the majority government in the House of Commons. Meanwhile, the main opposition Conservatives gained 26 new seats, bringing their total to 121. 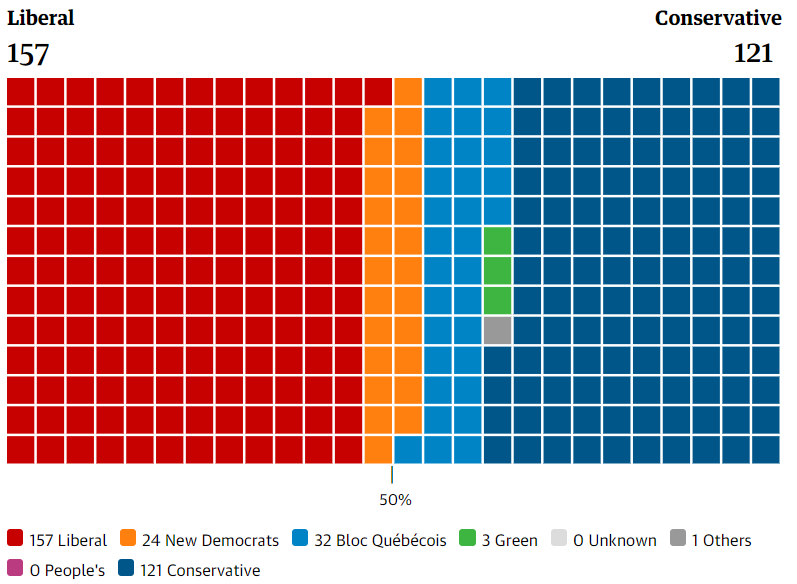 In an election that was highly focused on energy and the environment, what impacts will we see to the current energy landscape in the context of this new minority status? The Liberals, Green Party and New Democratic Party (NDP) all campaigned to cut Canada’s carbon emissions, whereas the Conservatives campaigned to eliminate the federal carbon tax (currently $20/ton). It is clear, without a majority, Trudeau will need to work with other parties to govern and pass any new legislation.

These results highlight a country divided on energy policy. Conservatives won nearly every seat across the Prairies and throughout Canada’s energy heartland, where many constituents oppose the progressive climate action being pushed by the Liberals, Greens, and NDP. New climate policies have directly affected the energy industry, causing rising tensions in the prairies. This tension will likely continue to build come January 2020, when the carbon tax is scheduled to be implemented in Alberta as well.

On the opposite end of the spectrum, it is likely that the Liberals will now need to form a coalition government with the NDP and Green Party to advance climate change initiatives, such as a more aggressive federal carbon tax. Interesting to note, an increase to the federal carbon tax would be a significant windfall for renewable developers, as they can sell their valuable carbon offsets at a higher price.

Many in the energy sector see increased risk following the election results, and one major area of contention will continue to be projects like LNG Canada and the Trans Mountain pipeline, along with the construction of additional pipelines to reduce the bottlenecks in Canadian crude markets. While existing projects like Trans Mountain are unlikely to be curtailed, certainly new projects could face an even more challenging path going forward under this government. New capital investment in the Canadian energy industry will clearly be impacted as a result of this uncertainty.

Edison’s team of energy experts are actively monitoring, evaluating and making recommendations on energy markets, policy and trends. If you have questions on whether your organization, or specific sites, may be impacted by impending changes and energy uncertainty, contact our team: here. 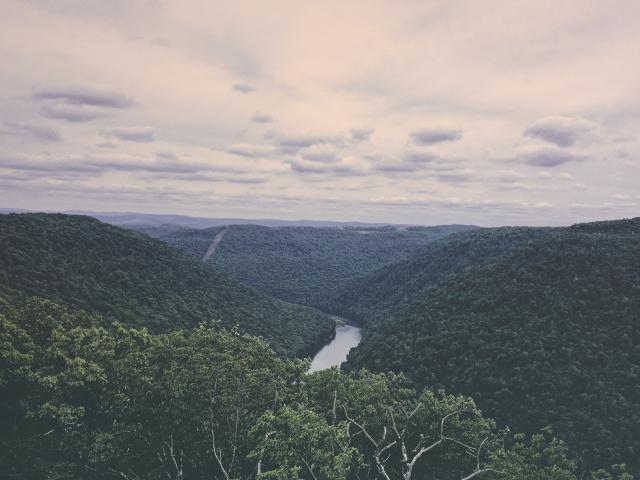 The Fate or Fortune of Mountain Valley Pipeline 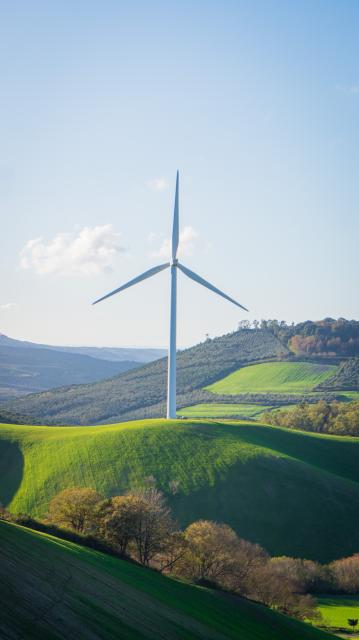 What’s Next for Mexico’s Power Market 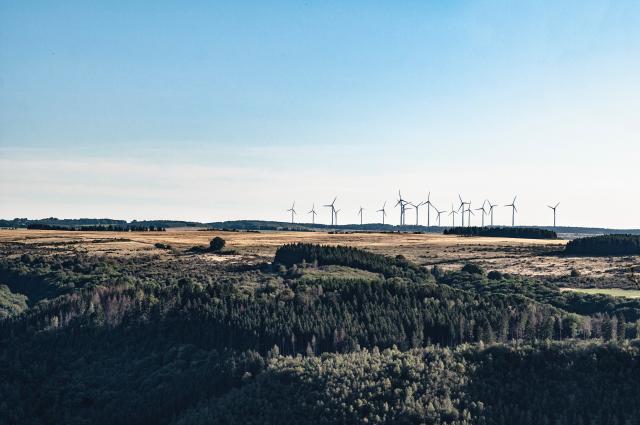 Procuring Renewable Energy in Alberta: What You Need to Know