The North American PPA Market had a slower than expected start to the year, with only eight signings for a total of 813 MW. Two AT&T solar signings for 101 MW and 104 MW accounted for the quarter’s only technology sector deals. Technology was outpaced by the manufacturing sector, which recorded two 126 MW Canadian wind farm signings by Equate Petrochemical. The largest signing of the quarter belonged to grocery store company Meijer, which inked its first PPA for 198 MW.

This downturn was corrected in Q2, which recorded 30 signings worth 6.16 GW of capacity – the strongest quarter yet. Almost 90% of this capacity can be attributed to technology companies, with Amazon accounting for 85% of those signings – equivalent to more than 75% of the quarter’s total across all industries.

Fifteen of Amazon’s signings were for more than 100 MW of capacity. One of these was for 845 MW – the third largest signing on record in the North American market and the largest by a non-Energy Marketer. Q2 also saw more than 580 MW signed by Meta, plus additional signings by AT&T and Microsoft. Among manufacturing companies, chemical company Sekisui signed its first deal this quarter.

This most recent quarter came very close to matching the previous quarter, seeing over 6.07 GW of capacity signed across 41 deals. Despite smaller margins than last quarter, the tech sector still accounted for over 75% of this total, with Amazon responsible for just under half. AT&T, CyrusOne, and Meta all signed multiple PPA deals.

In other sectors, LyondellBasell and BASF continued the trend for chemical companies, each with a pair of signings for a combined 535 MW. This was also the busiest quarter yet for finance and real estate firms, with Bank of America and Digital Realty having recorded signings of 214 MW and 174 MW, respectively.

After a sluggish first quarter, the North American PPA market seems to have recovered. While it appears that there will be fewer signings than last year YOY, the capacity signed YTD is already at nearly 90% of last year’s total. This year looks like it will be the fifth straight year of increased signings, but by how much will largely hinge on the appetite of the technology sector. 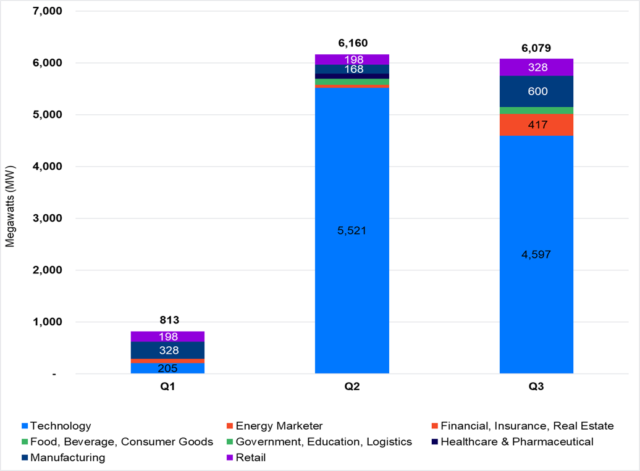 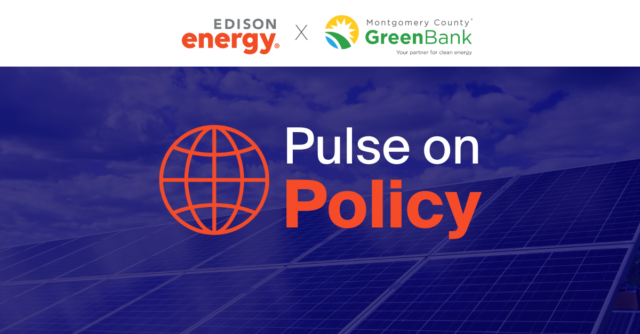 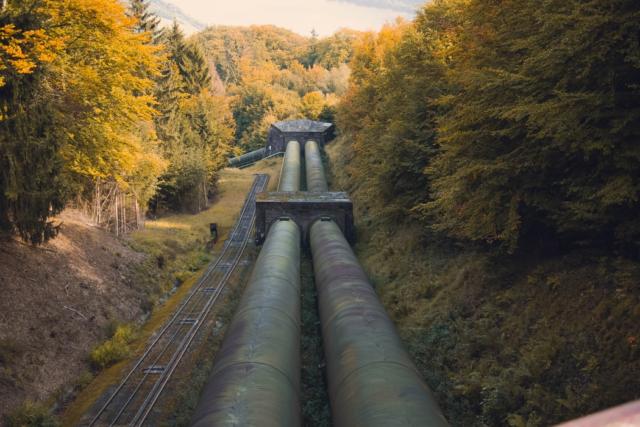