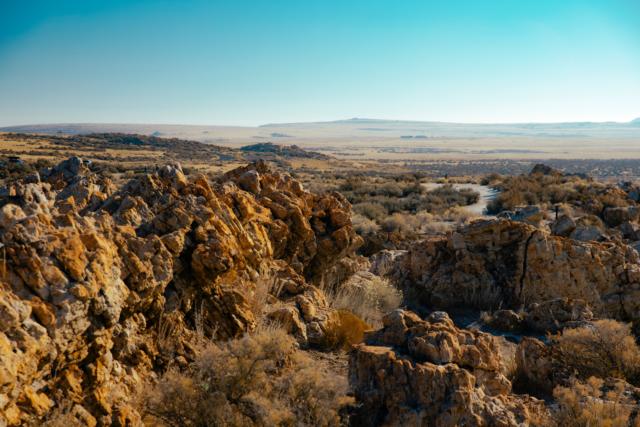 On October 7, 2021, President Biden enacted three proclamations restoring protections for Bears Ears, Grand Staircase-Escalante, and Northeast Canyons and Seamounts National Monuments. The President’s protection of these national monuments is among a series of steps the Administration has taken to restore protections to some of America’s most cherished lands and waters, many of which are sacred to Tribal Nations. 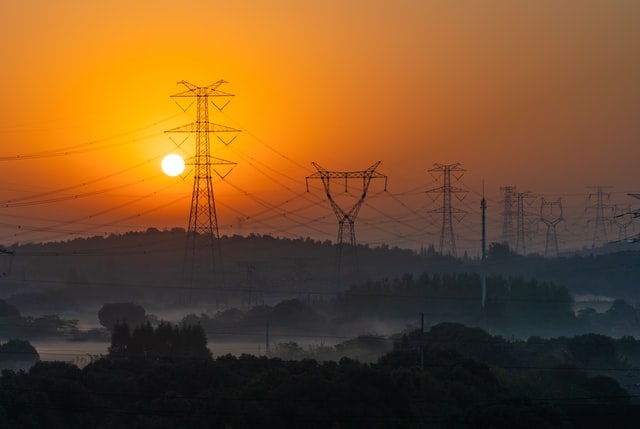 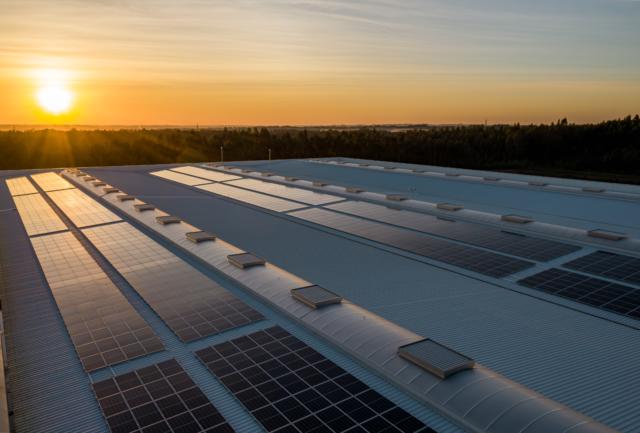