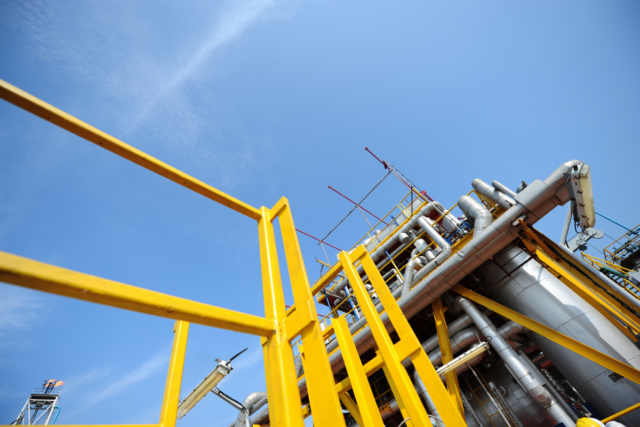 This post by Jeff Bolyard, Principal, Energy Supply Advisory, is featured in our recently released July 2022 Monthly Monitor, which includes articles and analysis for the natural gas, electric, crude oil, and sustainability markets. To read the full newsletter, click here. To sign up for the Monthly Monitor distribution list, click here.

Just a slight play on words from the 1939 film “The Wizard of Oz” that popularized the term “Lions and Tigers and Bears, Oh My!” – often used to express awe, apprehension, or fear regarding the presence of three specific things.

When applied to the recent price movement of energy markets – particularly natural gas – there have been unpredictable variables that have had a major impact on volatility and price. One example is the rolling prompt month NYMEX chart from January 2020 until now. Between January 2020 and August 2021 (20 months), there were just 15 days of trading where the market moved greater than $0.20/MMBtu from one trading session to the next (highlighted by the light green shaded box), with the largest day to day swing being +$0.46/MMBtu on Sep 29, 2020, when the first month of winter became prompt after October settled. 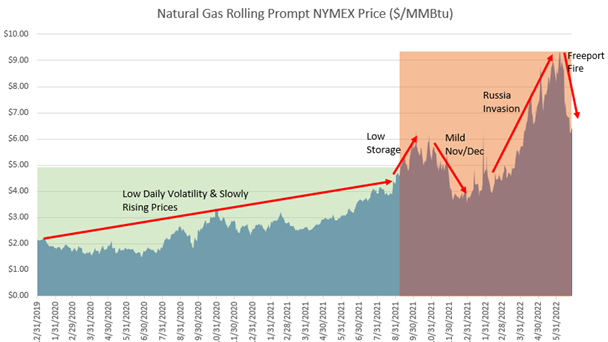 Starting in September 2021 and prompted by concerns that storage levels would not be adequate to get through the winter, prices jumped. But a mild start to winter in November and December provided buyers with a gift of a $2.00/MMBtu drop and a taste of volatility yet to come, with larger daily price swings becoming more common and extreme.

As usual, there are several factors that come into play as to why there have been so many days with volatile price swings:

Lying – In October 2021, Russian troops began building up along the Ukrainian border. By December, more than 100,000 were at the border of Ukraine. Russia denied plans to invade multiple times between November and February, indicating only concerns of security. With many European countries reliant on Russia for approximately 40-60% of their natural gas and crude oil supplies, the potential for a war in Europe placed additional fear and volatility in the market. On February 24 – counter to their claims – Russia invaded, causing mayhem across global energy markets.

A Fire – Significant steps have been taken by many countries to rid themselves of Russian gas and oil. The U.S. has attempted to help this effort by committing to provide 1.45 Bcf/day of incremental LNG to Europe in 2022 and 4.89 Bcf/day of incremental LNG through 2030. This commitment would require both existing facilities and those being constructed to maintain an extremely high-capacity factor run rate to fill both domestic storage and meet European supply commitments. On June 8, 2022, news of a fire at the 2 Bcf/day Freeport LNG export facility caused a significant drop in U.S. prices in the forwards, effectively leaving 2 Bcf per day of U.S. production stuck for use in U.S. markets. A week later, Freeport announced that repairs would take months to complete and that it may not be fully functional until the end of the year. This news prompted yet another significant drop in U.S. forward gas prices.

A Bear Market – The result of the fire at Freeport LNG, the increasing possibility of a recession, recent milder weather forecasts in the short term, and an OPEC+ announcement on 6/2 to add an incremental 648,000 Barrels/day of crude into the market has turned the year-long bull run of energy prices into a short-term bear market – at least for U.S. energy prices. From June 6 until June 27, the July 2022 NYMEX contract dropped $2.83/MMBtu, with the Nov-Mar winter strip dropping $2.45/MMBtu over the same three-week period.

For those that were not hedged for next winter before the drop, don’t look a gift horse in the mouth by refusing the unexpected positive turn that has been offered by the market. Take advantage of the drop and remove some price risk off the table – unless you can afford the risk of a hot summer or a cold winter, which would come with a much higher price tag. 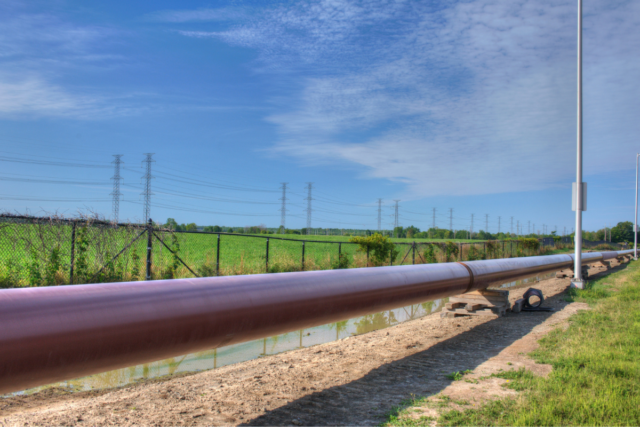 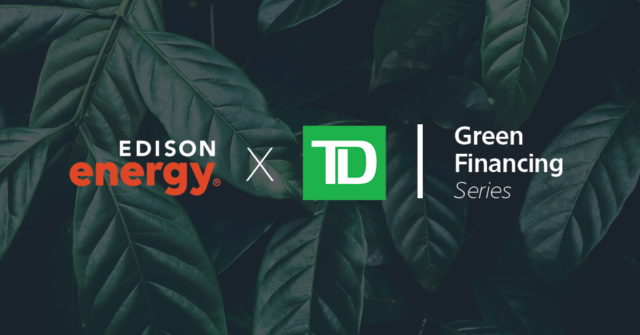 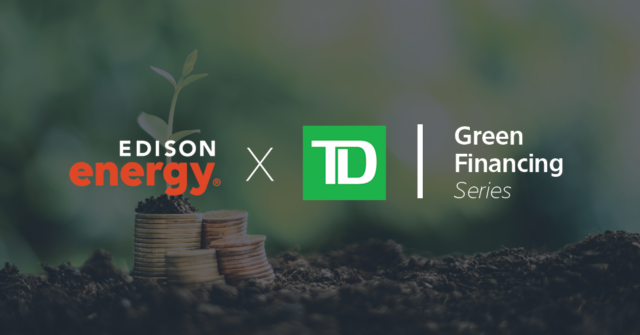 For TD Bank Group, a commitment to ESG has been central to its success: “Clients want to work with a bank that matches their values”