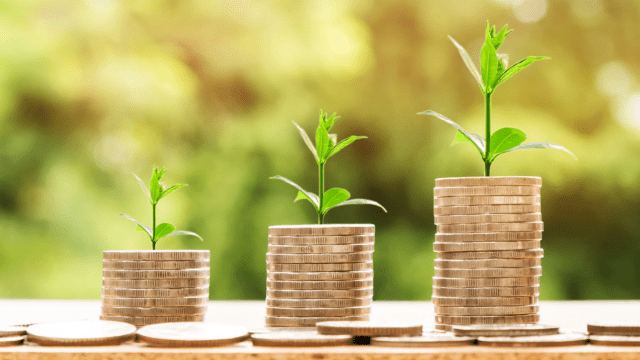 The climate challenge is largely an energy challenge, according to the Intergovernmental Panel on Climate Change (IPCC), which recently revealed that global greenhouse gas (GHG) emissions must be reduced to net zero within the next few decades to avoid a dangerous increase in global temperatures.

Renewable energy, if deployed quickly and on a major scale, would significantly reduce GHG emissions and help meet the climate targets laid out in the Paris Agreement. Green bonds are becoming an increasingly popular financing tool that can help accelerate and scale the deployment of renewable energy projects, both domestically and globally.

In 2019, Verizon was the first U.S. telecom company to issue a green bond. Since then, Verizon has allocated $2 billion in green bonds to virtual power purchase agreements (VPPAs) for 16 utility-scale renewable energy projects totaling approximately 2 GW. These renewable procurements have put Verizon well on its way to fulfill its commitment to source or generate renewable energy equivalent to 50 percent of its total annual electricity consumption by 2025, and to reach net zero in its operational scope 1 and 2 emissions by 2035.

In September, Verizon settled its third green bond offering of $1 billion, with the net proceeds expected to be allocated entirely towards renewable energy VPPAs. Verizon is now one of the largest corporate buyers of renewable energy in the U.S. and by year’s end aims to have more than 2.5 GW of renewable energy procurements under its belt.

The green bond financing framework has caught on in a big way with a host of major global corporates like Google, Amazon, and Apple.

“There is significant demand for these green bonds, which means there’s significant investment in renewable energy,” said Kee Chan Sin, Verizon’s Assistant Treasurer–Capital Markets & Corporate Finance, during CEBA’s recent roundtable discussion moderated by Mary Kate Francis, Edison Energy’s Senior Director of Renewables Supply. “There are many things that can contribute to the betterment of the environment and they are therefore considered eligible investments. You have to be in any one of those buckets to use the proceeds from green bonds.”

This can be a game changer when it comes to investor participation, which ultimately impacts the cost of funding since more investors means better pricing.

Beyond the actual source of energy, there are other factors that can impact the shade of green.

“How do the user proceeds from a green bond fit into the issuer’s overall sustainability strategy?” Chan said. “It has to hang together and not be disjointed. There needs to be legitimate spend for legitimate projects and quality of environmental reporting. All those factors play into how an investor proceeds. For us, we see renewable energy as the low-hanging fruit because you get that bang for your buck.”

In July, Moody’s raised its forecast for the global issuance of green bonds to approximately $450 billion, with sustainability-linked bond volumes projected to top $100 billion. This brings the overall total near $1 trillion, with Moody’s citing the “strong growth potential” of these bonds.

“The market for sustainable e-bonds has grown tremendously in the last few years, not only in the U.S. but in all the developed countries and emerging countries from a variety of issuers and a variety of sectors,” Chan said. “Lately, you see a lot of those brown energy companies coming to the market to issue transition bonds–the transition from brown to green. There is a flurry of activity in the sustainability bond market, so it’s very important to maintain very stringent standards for green bonds.”

But the rapid growth of sustainability-linked bonds has also resulted in criticism of some issuers’ sustainability strategies, which have been called out for a lack of integrity and transparency.

“Some lack quality in their reporting and there have also been accusations of greenwashing,” Chan said. “You take the good with the bad. For potential issuers, it’s very important to be transparent upfront. Best practices have to start with incorporating your sustainability strategy into your company’s core business strategy. This is no longer a ‘should do,’ especially in light of the growing interest by stakeholders in ESG (Environmental, Social, and Governance) matters. Your customers want to know where you stand on sustainability, so first and foremost you need to come out with a strategy.”

Issuers should also let investors know what green bond proceeds will be used for, as well as the key environmental metrics that will be utilized to measure each investment category.

“Some investors will not invest unless you agree to provide impact reporting on the investment,” Chan said. “Transparency, disclosure, and impact reporting–these are very important things to an investor and ensures that the integrity of the sustainability financing framework will continue.”

Verizon has cited the increasing threat of climate impacts as a potential breakthrough moment for business action around sustainability. Recognizing the role that transparent disclosure plays in informing stakeholders of progress on its 2035 net-zero goals, Verizon continues to publicly report its GHG emissions and disclose climate-related risks and impacts in its Task Force on Climate-related Financial Disclosures report.

Verizon is also asking other companies to join them in adopting ambitious climate commitments and transparent reporting to help build coherent policies to aid the transition to a net-zero economy.

The recent passage of the Infrastructure bill–which includes investments in transmission upgrades to facilitate the growth of renewable energy assets—along with historic low interest rates has driven significant capital inflows into ESG funds. This will result in lower capital costs for renewable energy investments, as well as broader access to financing and tax equity partners, according to Chan.

“CEOs from big financial institutions are announcing that they’ve pledged trillions of dollars in the next few years towards sustainability investing,” he said. “There’s stakeholder ESG activism. You hear from board levels who are very interested in ESG, from employees who are excited about ESG, and from customers who are demanding action on ESG. And then you see lots of demand from corporates and utilities for renewable energy projects, so doing nothing is no longer an option. ESG investing is probably at an all-time high and I expect that to continue for some time, especially because a lot of them have net-zero commitments.” 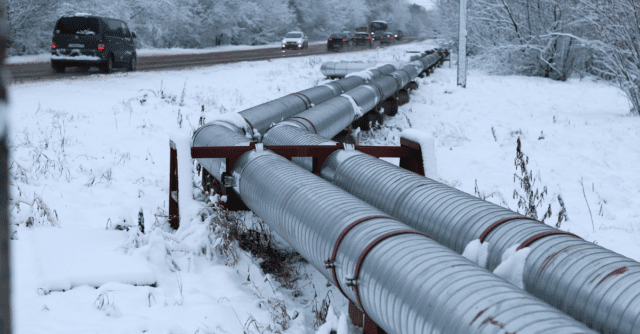 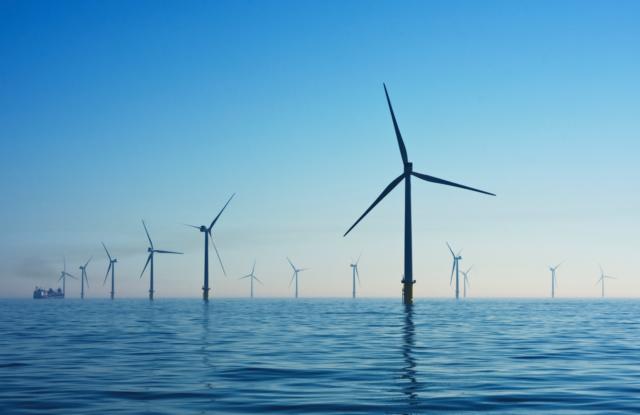 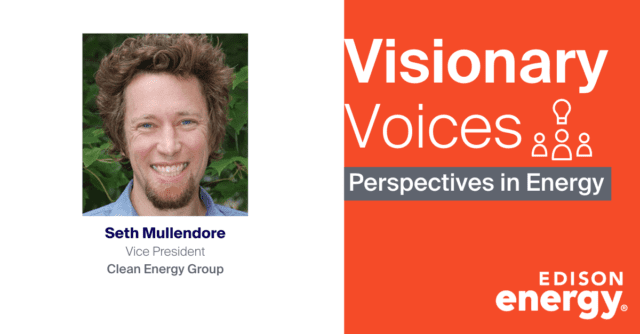