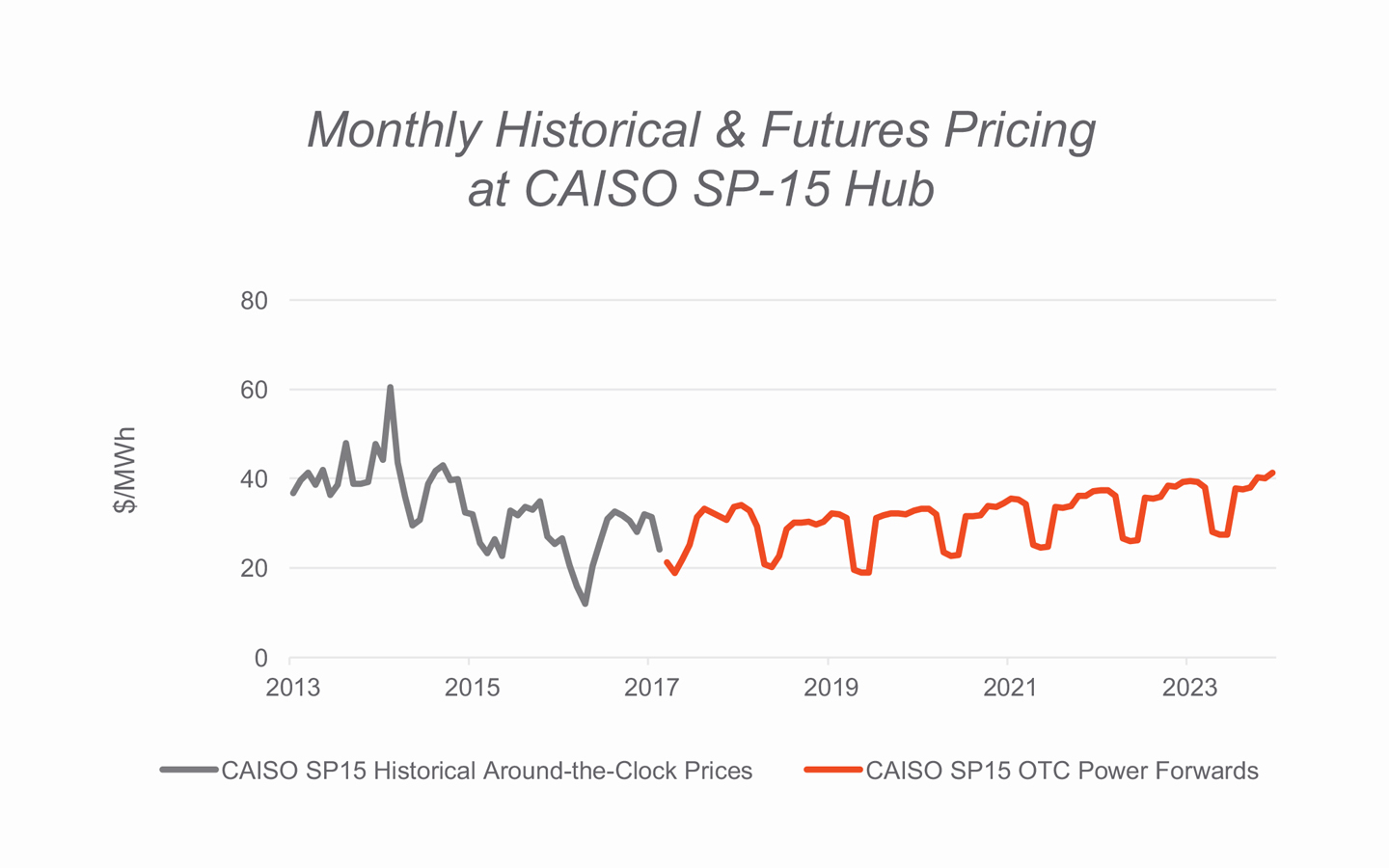 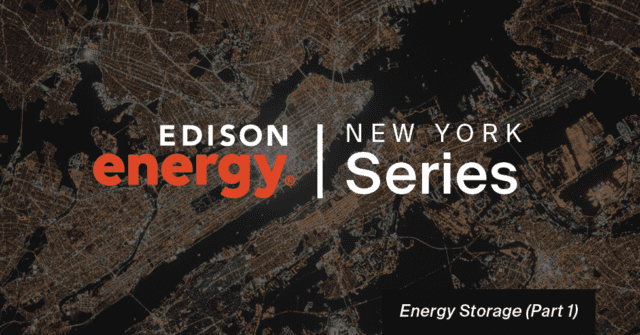 Spotlighting the PACE Program: Is Your Project a Good Fit? 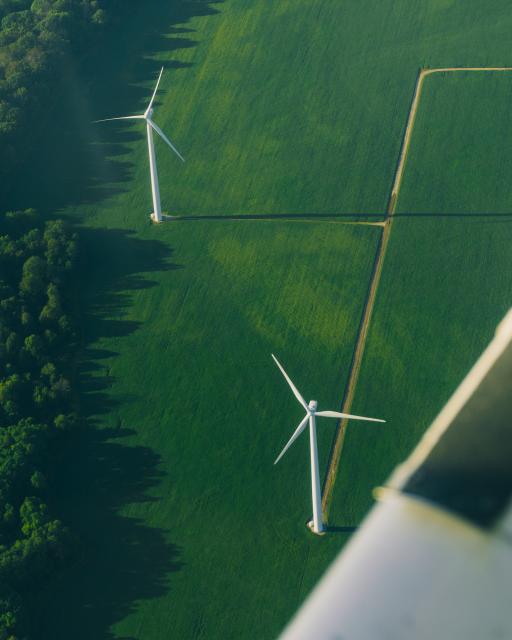