How President Biden’s Cabinet Will Transform Energy Policy in 2021 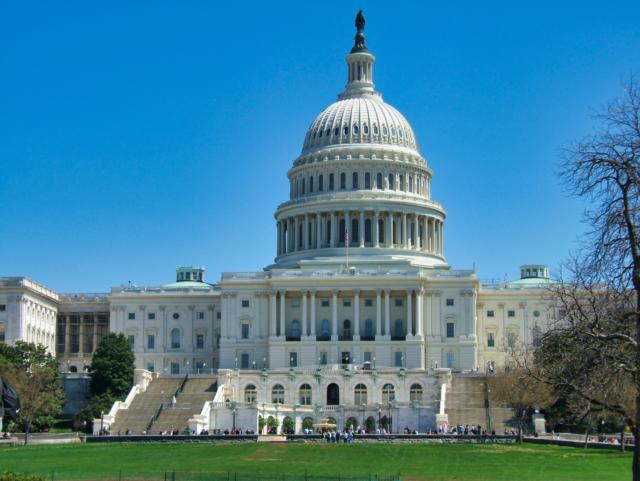 2021 is the year for electric vehicles (EVs). As competition, ingenuity, and a growing global consumer demand for EVs intensifies across the auto industry, Secretary of Transportation, Pete Buttigieg, and the Secretary of Energy, Jennifer Granholm, among others have amplified the importance of EVs, infrastructure, and climate action.

Possible solutions to address climate action and economic recovery needed in a COVID-19 world are likely to complement one another, as President Biden puts both issues at the forefront of his administration’s agenda.

Climate action, sustainability, and energy management are clear priorities for Biden – domestically and abroad. His Secretary of State, Antony Blinken, supports fully integrating climate action into U.S. foreign policy, national security strategies, and trade. If confirmed, Biden’s nominees signal a commitment to a cohesive climate action goal across all agencies. This is a sharp change from the Trump administration, emphasized by Biden’s swift re-commitment of the U.S. to the Paris Climate Accord via executive order on his first day in office, a reversal of Trump’s action in November of 2020. Biden and his nominees have signaled their intention to keep climate action central to their goals, making all cabinet positions and the respective agencies relevant to energy policy. Nominee department goals, stated plans, and past perspectives on energy policy per agency are outlined below.

Each nominee is listed below, along with their Energy Indication – a brief snapshot of what is likely expected of the official based on their stated goals for the agency, as well as their prior action and approach toward the energy sector. Edison’s Policy Team continues to track these agencies as a new administration settles into Washington. Some departments are more directly tethered to energy policy than others. Agencies highlighted under the “Energy” category are those whose agendas and subsequent legislation could directly impact the power industry – from supply chain to infrastructure to federal climate goals.

US Ambassador to the United Nations
Energy Indication:

Chairwoman of the Council of Economic Advisers
Energy Indication:

Director of the Office of Management & Budget
Energy Indication: 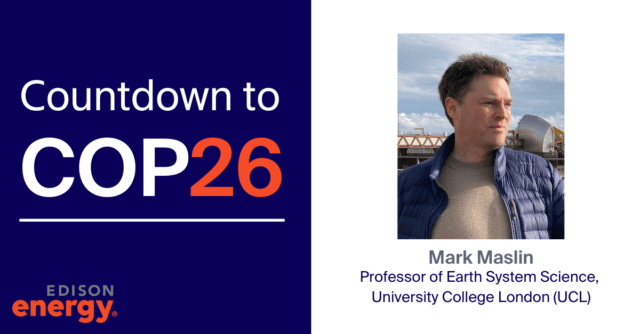 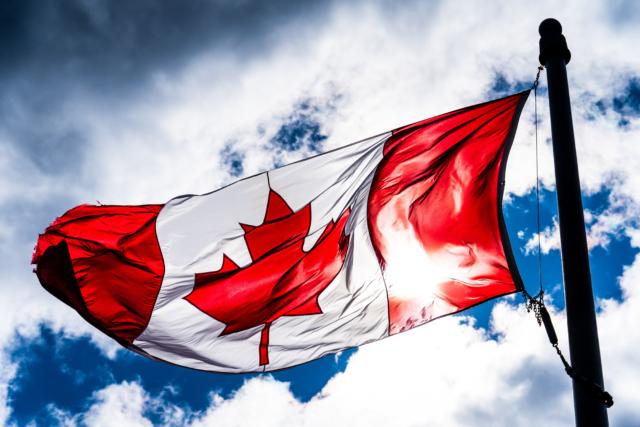 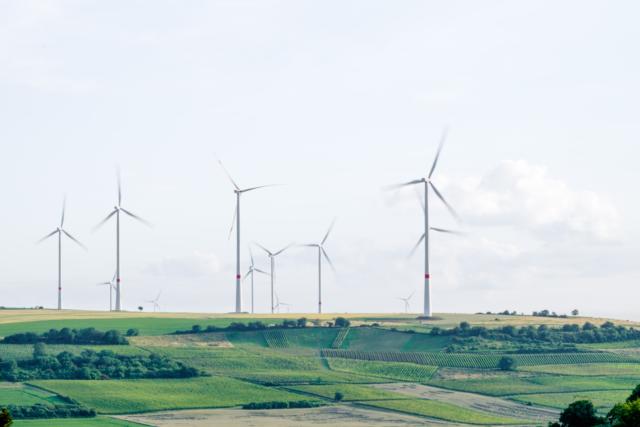